When a young C.E.O. is found dead, a small-town Lieutenant finds himself caught in the middle as his two main suspects accuse each other of murder. 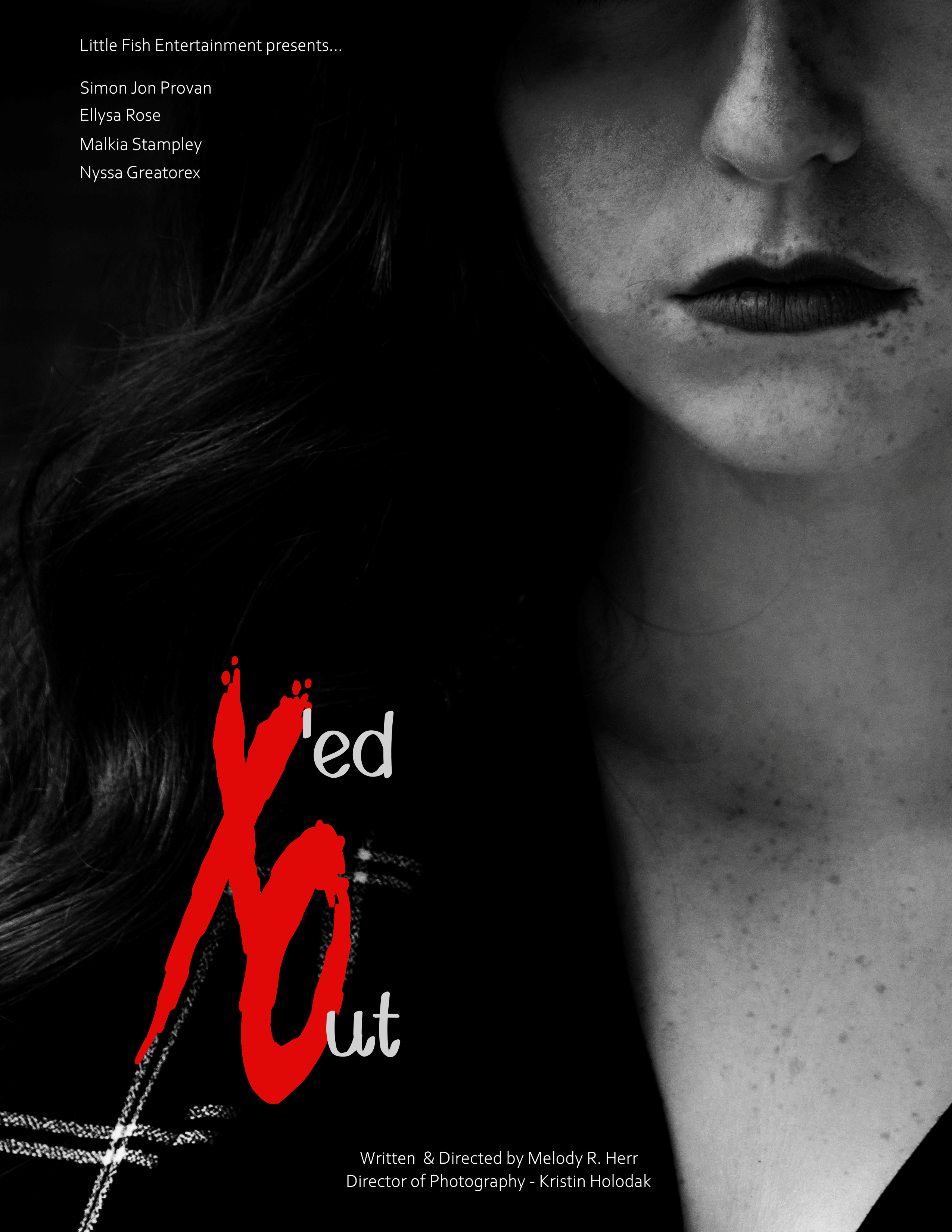 Heron Media teamed up with Little Fish Entertainment to co-produce writer/director Melody Herr’s short film X’ed Out. Kristin Holodak was the cinematographer and editor.  Look for it on the festival circuit in 2021.